The safety of our guests is our main priority. All guests must wear a mask and all vendors will be taking precautions and following safety protocols. Our activities will take place outside the shops where our vendors will be happy to greet you and show you why the Italian Market is so loved. Hand sanitizer will be provided.

Our Tours are now Private - Just your group!

Cinco de Mayo is a celebration held on May 5th, in the US and parts of Mexico. It is not Mexico’s Independence Day rather a commemorative victory for Mexican militia over the French Army at the Battle of Puebla in 1862 (according to Wikipedia.)

It is celebrated with fiestas in parts of Mexico, you can see the famous Mariachi bands, parades and folk dancing. Here in the US it’s a celebration, with an emphasis on Mexican beverages, music, and food.

Margaritas and beer seem to be the drinks of choice. Some of the foods associated with Cinco de Mayo are salsa, chips, tamales, empanadas, plantains, flan, and guacamole.

Guacamole originated with the Aztecs in Mexico during the 16th Century and is still enjoyed today. Guacamole pushed avocado sales to 30 million pounds on 2 days a year, Superbowl Sunday and Cinco de Mayo. Wow, we eat a lot of guacamole! 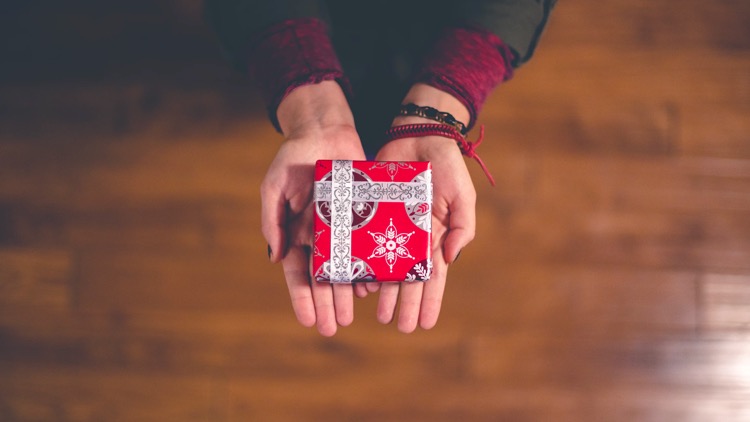